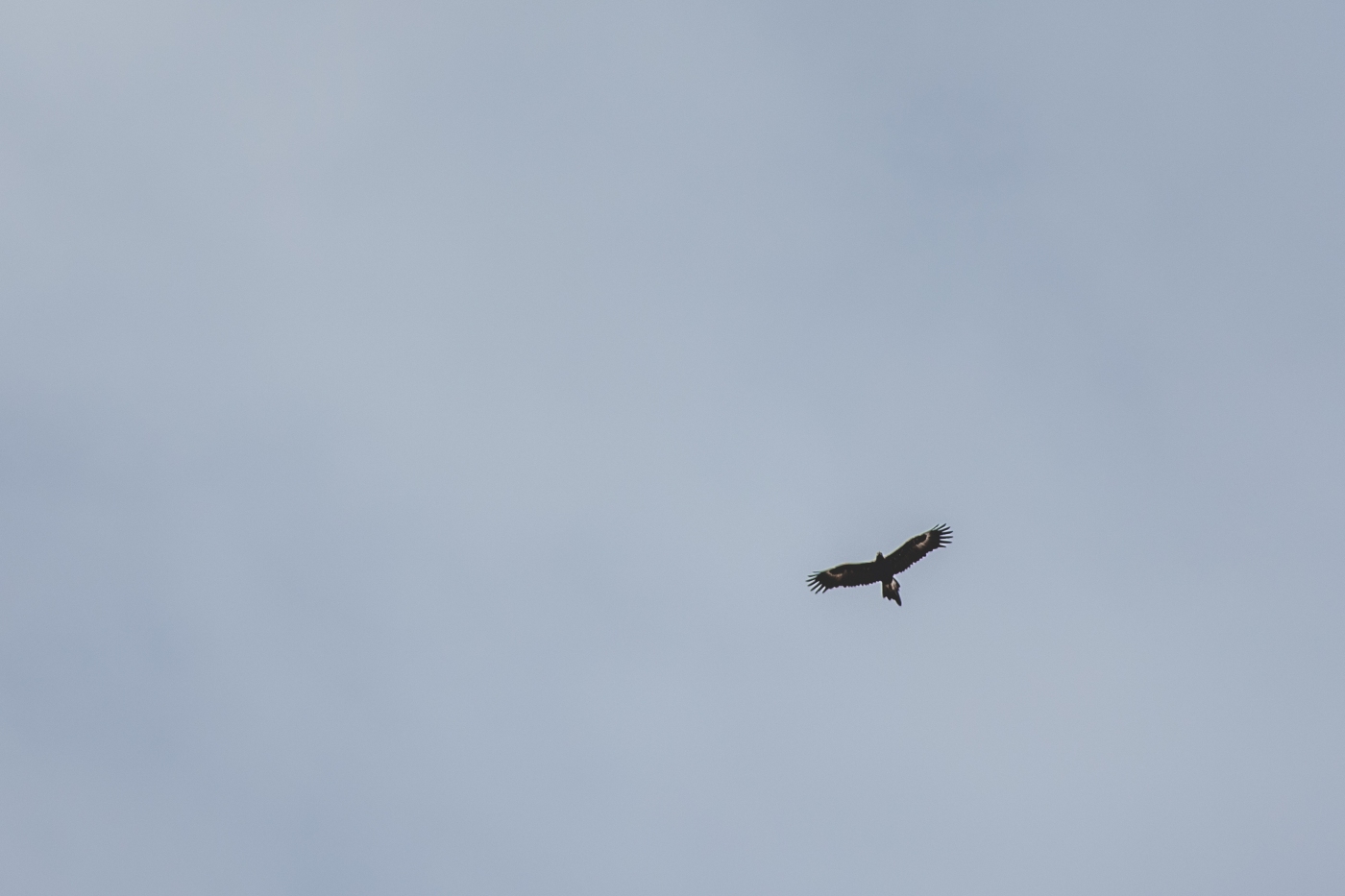 Tasmania is cute, full of ‘wascally wombats’ and tiny bright blue superior wrens, cute llamas and calves grazing quietly on the rolling green hills overlooking the ocean, and tiny pademelon’s hopping along. They also call us “Mainlanders”, cute. Then they upped the cuteness by calling a whole town Penguin. People live in a place called Penguin, people work in a place called Penguin, people have Penguin on their birth certificate. It has the Penguin Post Office, Penguin Police, Penguin Pub and a Penguin Petrol Station. It also, thanks to the great people of Penguin, produces perfectly palatable pale ales at the Penguin Brewery to enjoy as you sit in the shade overlooking people playing on Penguin Beach. And it does of course have in true Aussie fashion, a giant penguin monument, who guards the town and represents the fairy penguins whom the town is actually named after. Told you, cute.

We have five nights in Flowerdale, named as such because of all the flower farms in the area, including a spring explosion of tulips on the nearby Table Cape. We are staying on a working flower farm in a cottage surrounded by lily flower fields, paddocks of peas and raspberries. From here we can explore the quite untouched north-west of Tassie including the wild takayna/Tarkine and Edge of the World.

The takayna/Tarkine, is the second largest temperate rainforest in the world and the largest in Australia with wet and dry eucalypt forest, mixed forest, riverine, heathland, moorland and coastal ecosystems. Fossils between 100-700 million years old have been found including the worlds only known insect fossils. It has the greatest number, diversity and density of Aboriginal hut sites in Australia with extensive scatters of stone artefacts, huge middens (which are concentrations of shell containing evidence of past Aboriginal hunting, gathering and food processing) and burial grounds. Being able to go there was an absolute privilege and we can certainly see the reason behind so many calls to protect it from much or any human impact. As the great Bob Brown says:

‘takayna / Tarkine remains today a rare gem of natural intactness in a world where the destruction of wild nature is rampant and accelerating. It should also be one of the easiest in the world to protect. Comprising just seven percent of Tasmania, the Tarkine contains the nation’s largest temperate rainforest, a galaxy of its rare and endangered wildlife and some of the richest Aboriginal heritage in the hemisphere. The latter has been inscribed on the list of National Heritage. The cleanest air in the world, as measured by the nearby UN monitoring station, blows across the Tarkine’s shores.’

We spent a day exploring the takayna/Tarkine including a rainforest walk to the Trowatta Arch which is a rock formation between two sink holes, a climb to the top of the Milkshake Hills being circled by a large wedge tailed eagle, and an old forest walk among the grand old trees at Lake Chisholm which is also an extra large sink hole surrounded by forest. On each of these walks we didn’t see another soul and spent most of the time being showered by white eucryphia lucida, or leatherwood petals falling in the breeze. I’ve never felt more like Snow White in a picture-perfect Disney world surround by wildlife and dancing flowers, it was magical.

We worked our way clockwise around the takayna/Tarkine, finishing the afternoon at what is aptly known as The Edge of the World, a lookout at Arthur River and the western most point of Tasmania overlooking the Indian Ocean. The closest land in the distance is Africa and the wind and wild ocean that hit us as we tried to open the car door has certainly had nearly 10,000km to work on its power. It was impossible to stand still without being pushed backwards by the gale as we watched the waves and tide fighting the speeding flow of the Arthur River trying to reach its sea destination, stained with brown tannins from the forest melting into the cold blue ocean. It was bracing, invigorating and wild and really did feel like we had reached The Edge of the World.

Our next day in the north-west was damp, and what better use of our time then to try out the award-winning whiskey of Tasmania. Hellyer’s Road Distillery for lunch seemed fitting, and my word it was delightful place to spend a rainy afternoon. I love a little tipple of whiskey on a chilly winters evening, and with descriptions like “A rich golden hue alludes to a tenure well spent in American Oak. A breeze of vanilla sweetness greets the nose, a fleeting interlude to the citrus led flavours that greet the palate before absconding to a treacle like mouth feel, rich, buttery, and calmingly toasty finish”, it was hard to avoid. We enjoyed a tasting paddle (or two) with a local beef pot pie and warm bread as the rain and mist soaked the cow covered dairy farm hills and filled the waterfalls we’d soon explore. I have discovered, and don’t hate the player, that I really dislike peated whiskey, all I could smell and taste was Elastoplast and no further tastings could convince me otherwise, Adam bloomin’ loves it, as do many others who apparently haven’t spent much time at the physio.

After a day of feasting and tasting we got off our lazy butts and hiked around Rocky Cape on a four-hour loop through dense shrubs and rocky (shocking) coastline darting past big snakes, wallabies and pademelon’s and the occasional echidna. The coastline and geology of the north of Tasmania is rich in diversity with a coastline sculpted with 750-million-year-old rocks impacted by ice-age effects and violent volcanic activity including basalt, pillow lavas, and dolerite dykes which were formed as molten magma was injected into sand. Glacial carved icebergs which melted over 300 million years ago carried and left dropstones all along the shoreline and are surrounded by Miocene rocks containing marine fossil fauna, and a crater filling lava lake thrown in which now provides the perfect soil for tulip growing. I’ll stop my rock nerd chat and just let the photos do the talking.

Our final day in the north-west landed us in Stanley, a unique and historical seaside town which was at the heart of the colonial convict settlement in the north-west which could easily be the set of the fabulous 1990’s show Sea Change (ahh Dreamy Diver Dan). The shops are sweet and old, the fisherman’s cottages are well kept and preserved, and the lobster is downright delectable and fresh. We climbed the 143m famous Stanley Nut, the remnants of an old volcanic plug, dived into the chilly ocean and treated ourselves to a milkshake. Then a lobster, a big juicy lobster which given I’d said in my previous post I’d share one with Adam, I had to share. Lucky man.

We finished our time in the north-west having a swim and a glass of champagne in Boat Harbour, voted Tassie’s best beach for good reason, the water is crystal clear, the waves are perfect for diving through and floating over, the sand is white and clean and the sun was shining. Bliss.

Next stop, Cradle Mountain and some serious hiking time.